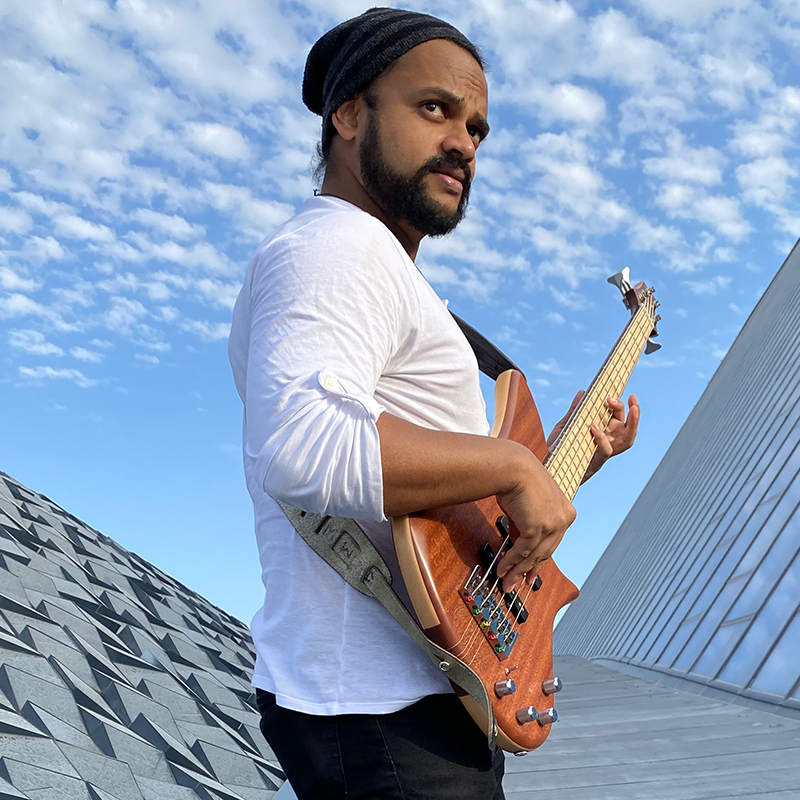 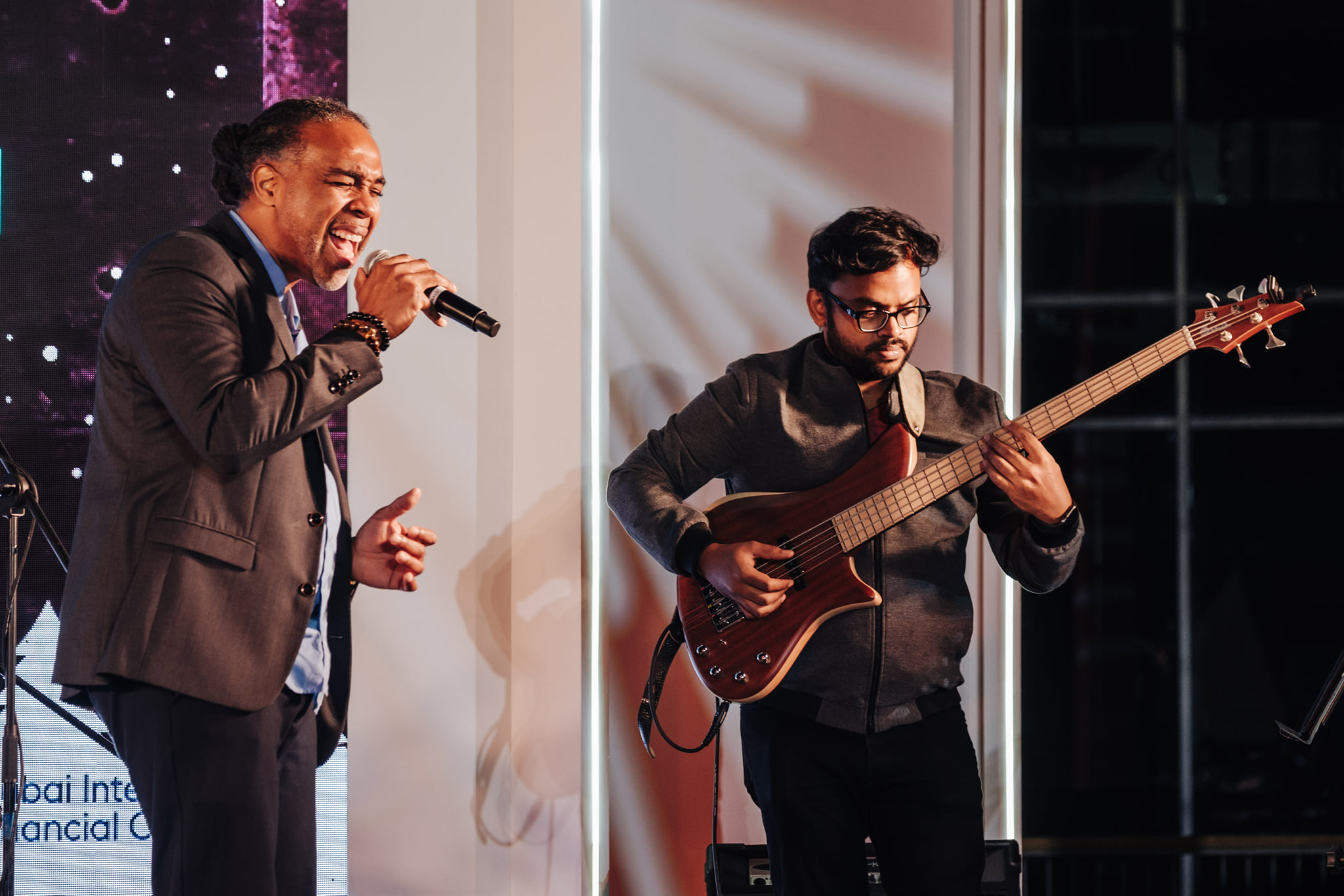 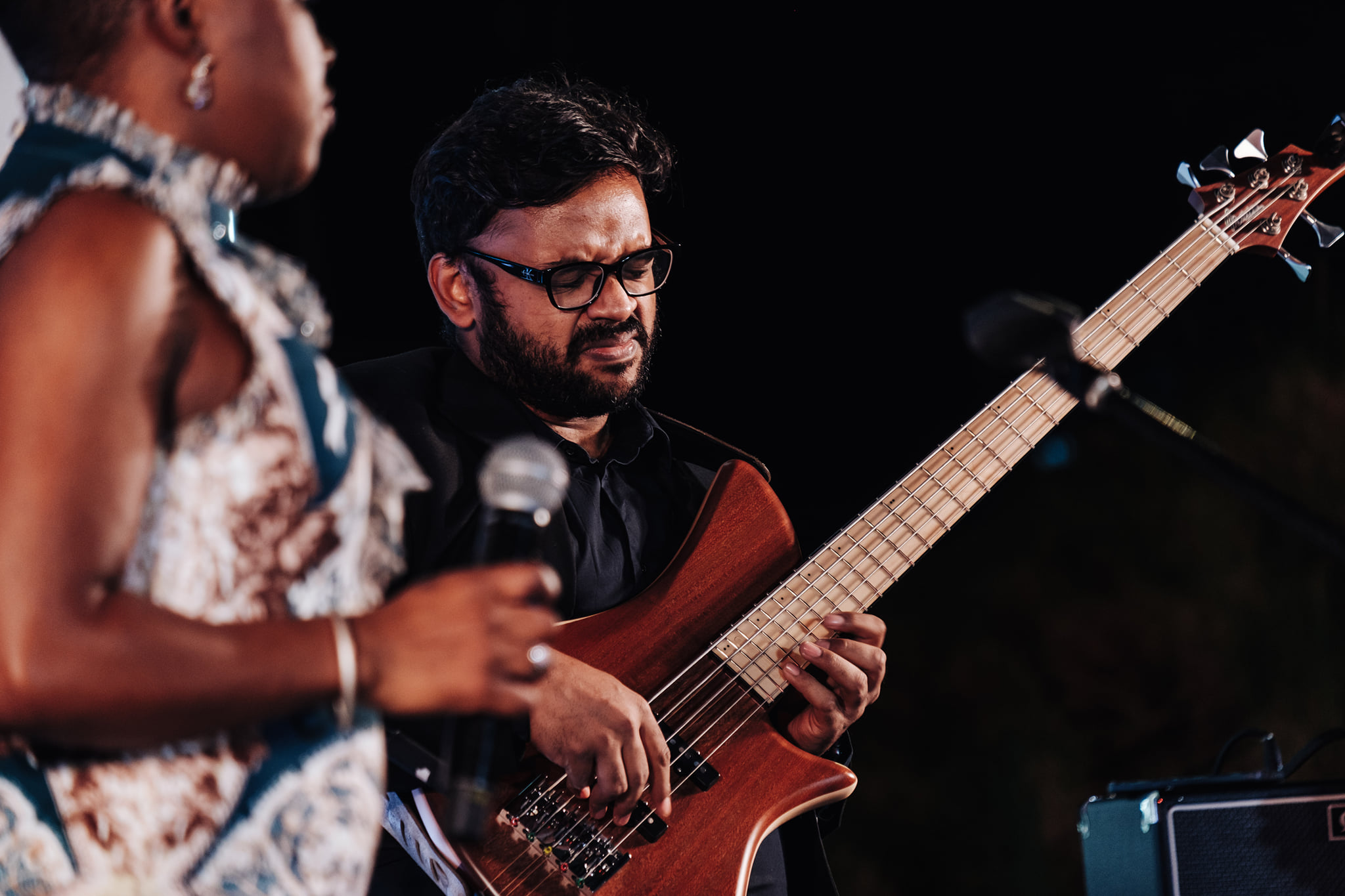 Anthony Muthurajah is a Bahrain born Sri Lankan musician specializing in the bass guitar. Music was an integral part of his life unknown to him. At age 12, he joined the local church band as the drummer and that's where it all began. ​From the summer of 2011, he became highly active as a session bass player. While in Malaysia, he worked with Ning Baizura, Michael Veerapen, Jayesslee, Melissa Indot, Mokhtar Samba African Jazz Project, Patrick Terbrack, Valtinhio Anastacio, John Thomas, Lewis Pragasam to name a few artists. He eventually relocated to Doha, Qatar in November 2014. He worked extensively with many visiting artists to the now defunct Jazz at Lincoln Center Doha and did a 2 month residency at the club with renowned singer with acid jazz band Incognito, Deborah Bond. He's now based in Dubai, U.A.E since the summer of 2015. ​ Ever since his relocation to Dubai, he's focused a lot more on music education. He has performed and recorded with artists like Frederic Yonnet, The Brand New Heavies, Mahesh Balasooriya, Eddie Cole, The Supremes, Samvel Gasparyan and Layla Kardan in the U.A.E. His debut record, ROAD NOT TAKEN was released on the 7th of February 2019, which was well received by jazz audiences around the world. His second record, titled PERENNIAL was released on the 27th of February 2021.